Budapest, 07 February 2022 - Thanks to digitalisation, a new era is beginning in Budapest’s public transport. The FUTÁR app is replaced from now on by the BudapestGO app. The new app is not only a journey planner; it is more than that. Journey planning, ticket and pass sales and real-time information on the actual transport situations are integrated into the new app.

BKK’s journey planner under the name of BudapestGO is fundamentally renewed: by introducing several comfort functions, the popular app has moved on to a higher level. The new app developed for months is not only about renaming the former app. Such a digital service has been developed, which follows users from the very first thought of their trip via journey planning and ticket or pass purchase to the very last step they take during their trip.

It goes even beyond that.

BKK considers it important that passengers getting about in the Hungarian capital could organise their errands the most convenient and simplest possible way.  To do so, BudapestGO provides the best solution, as due to its new functions, it provides much more than an average journey planner. The new app’s most useful functions are, as follows:

Tickets and passes are available anytime with just a few simple clicks in the app. The single ticket to be used for a single trip and from March even the 30-minute and 90-minute time-based tickets will be available among the digital products. 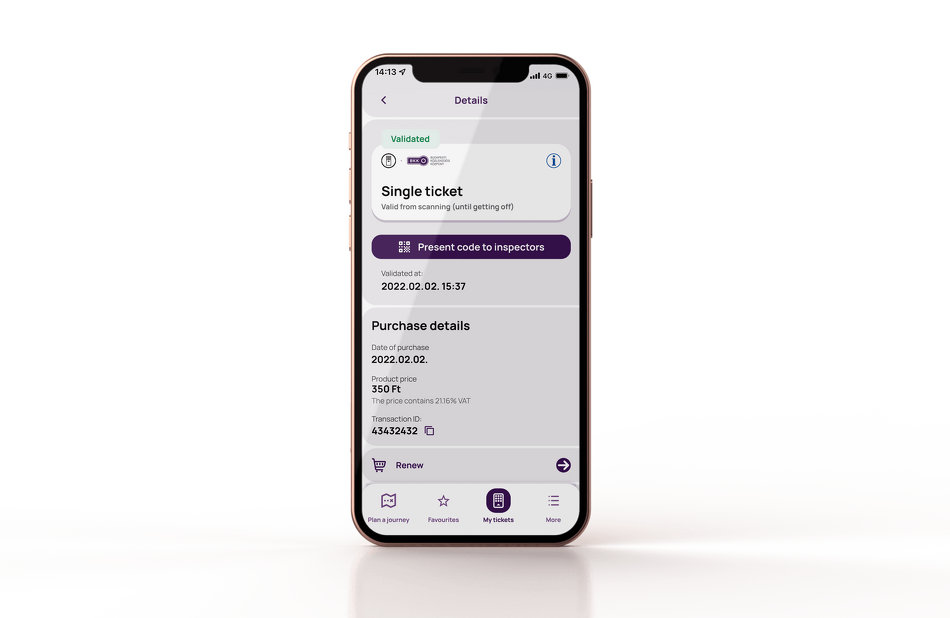 Not only for Budapest’s public transport lines, but also for regional buses and local public transport lines of every major urban settlement in Hungary will passengers be able to purchase tickets, passes via the app. Thanks to the BudapestGO app, passengers who wish to travel outside of Budapest are not required to download further apps or to find ticket vending machines.

In the future, neither queuing in a Customer Service Centre or at a ticket vending machine, nor dedicating your attention continuously to your smart phone each month will be required to get the Budapest-passes. The BudapestGO app allows BKK’s customers to automatically purchase their monthly pass each month on a continuous basis, similarly to a subscription-based service. They can unsubscribe from this service with one click.

In the app, timetables can be used more simply and journey planning is more transparent. Vehicles can be switched on and off on the map with one click. Passengers can select even whether the app should plan their trip with less transfers or walking. The planning of unique, fast routes can be set and also the saved addresses can be managed more easily. 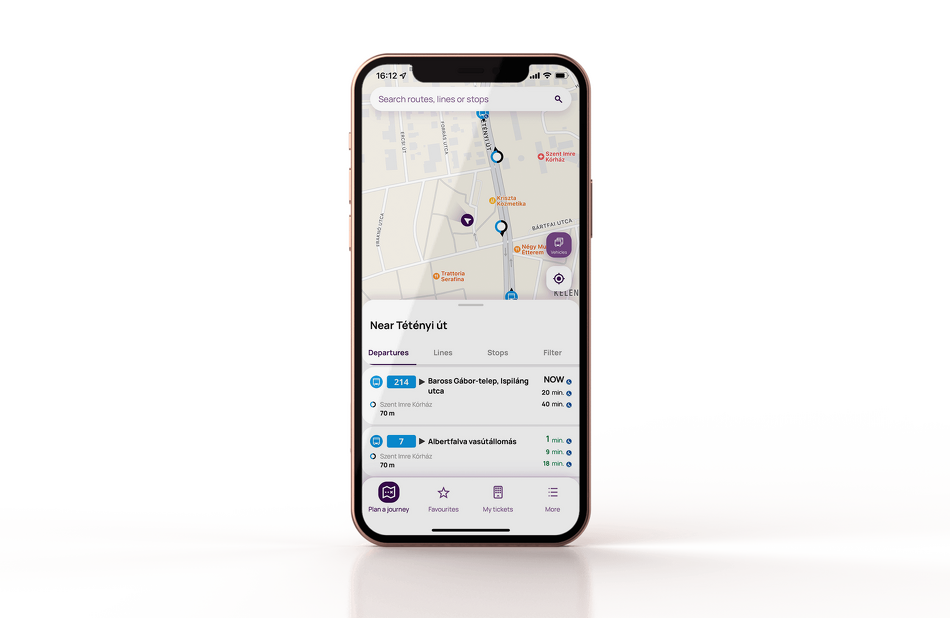 The BKK Info app used by many passengers is integrated into the BudapestGO app. As a consequence of which, the app indicates real-time traffic-related changes during journey planning. 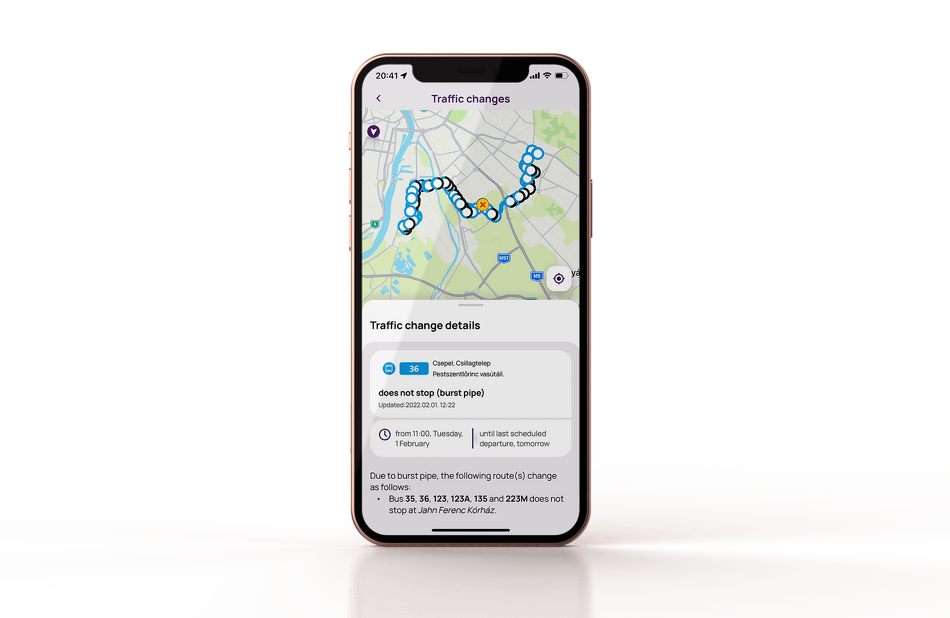 Ticket presentation becomes very simple. By using the widget function, the purchased ticket can be kept on the mobile home screen, meaning that the ticket can be available, validated or presented with one click.

The BudapestGO app does not forget anything and notifies passengers in time, for example of the record date two days before the product’s expiry date. Push messages can be tailor-made on demand, in order not to bother users. Concrete days, time intervals, line routes can be selected for the push messages related to favourite lines and stops and it can be selected even if push messages are required only about delays.

From now on, BKK’s customers will have only one task to accomplish: to travel.

In the digitalisation era, there are no ready-made projects. After it has been born, the BudapestGO further develops right away. Several, already-known complementary functions are being renewed, which will be reactivated, after their developments have been already finished. BKK pays particular attention to the demands of the visually - and physically-impaired users, therefore further development of the app is being under process with the inclusion of experts dealing with equal opportunities, in order the app could be used the best possible way.

The below-described developments will be made this year:

The BudapestGO app, which will be phased in, will be expected to be available within days. The new app will be downloadable free-of-charge both from the Google Play store and also from the App Store. Users who have already downloaded the FUTÁR app to their smart phones need only to update the former app.