Transport organisers from the world's major cities meet in Budapest

Budapest, 20 January 2023 – Leading experts of transport organising authorities from cities around the world, from London to Singapore, came to Budapest to attend the regular meeting of the International Association of Public Transport (UITP) Organising Authorities Committee, hosted by BKK. The main topics on the agenda were mobility issues in each city, repositioning public transport and the resilience of infrastructure systems. In addition, participants were given a detailed insight into the specificities of public transport in host city Budapest.

Participants from nearly twenty countries attended the committee meeting held at the BKK headquarters, with public transport organisers from Singapore, Frankfurt, London and New York all represented at the UITP event. As the transport organiser of Budapest, BKK has been an active participant and shaper of international professional work since its foundation. 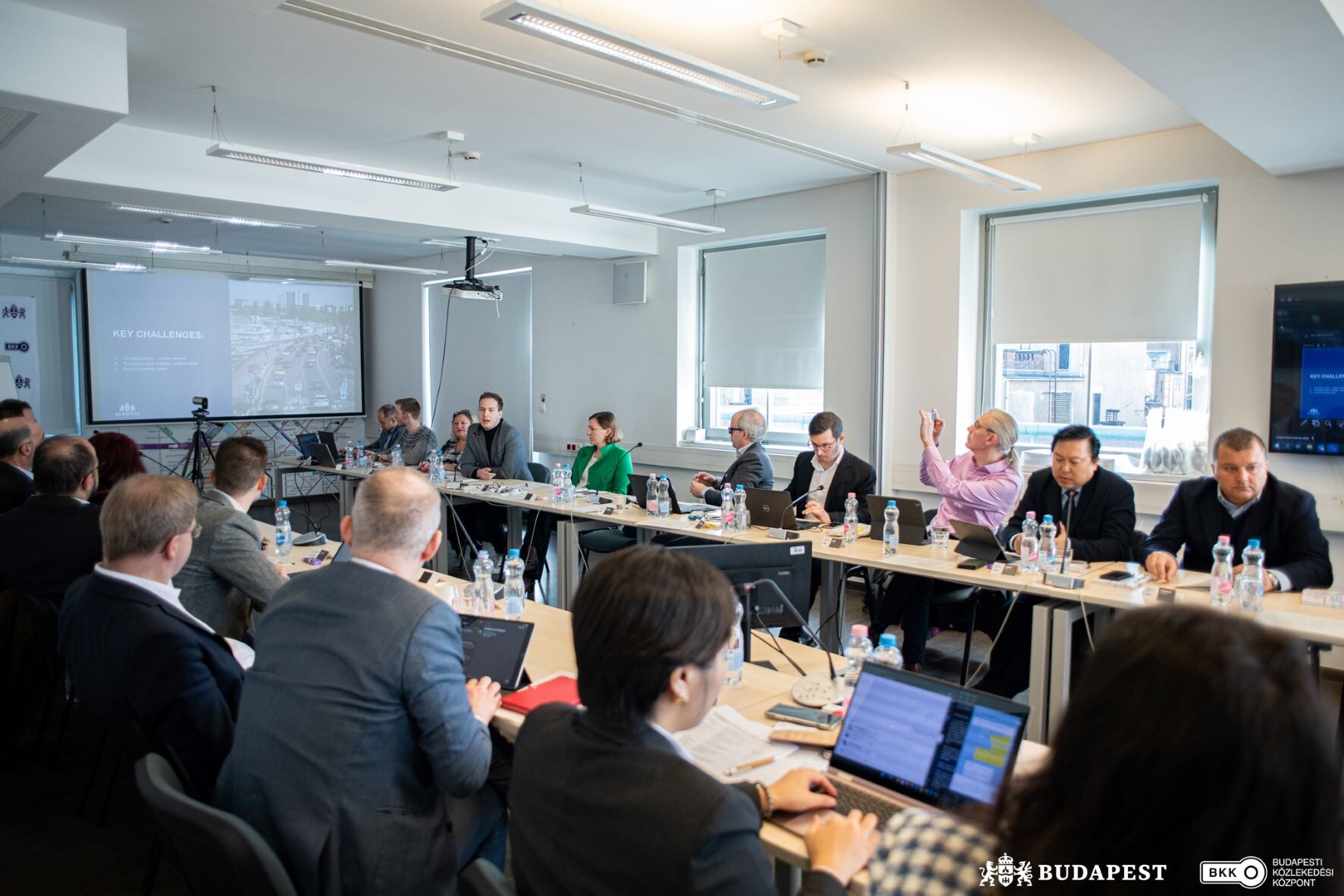 This is why the idea of the Hungarian capital to host the meeting of the committee was raised, the main topics of which were, in addition to the mobility challenges of the individual cities, the repositioning of public transport and the issues of resilient infrastructure systems. Similar challenges are faced by public transport organisers in major cities around the world. The exchange of information and experience is a fundamental interest of all committed professionals and a prerequisite for development, which is why BKK considered it important to strengthen its international role as a host - said CEO, Dr. Katalin Walter in her welcome speech, who gave the participants a detailed presentation of BKK's achievements in 2022 and the challenges of the near future. 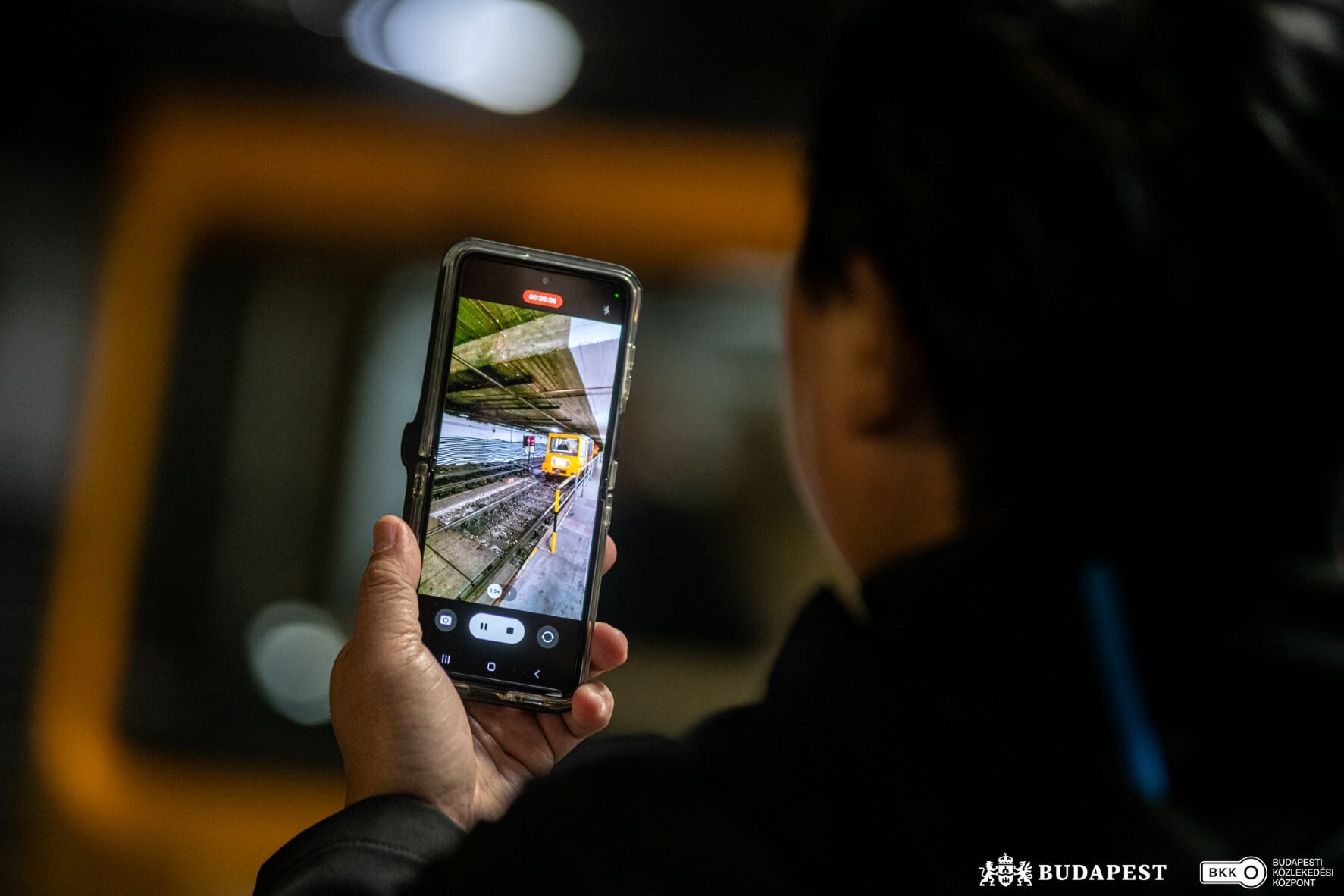 Professionals enchanted by the Millennium Underground

After the presentations and discussions, the participants visited sections of metro lines M1, M4 and M3, the latter of which has renovated stations about to be reopened. Line M1, also known as the Millennium Underground, attracted the most attention among the experts, as the refurbishment and operation of the more than 100-year-old infrastructure is not specific to Budapest, but is a challenge for other major cities as well. As is the case with accessibility, which required special solutions for the renovation of metro underpasses built 50 years ago (such as the inclined elevators on line M3). BKK staff were proud to announce that Budapest was the first city in the world to introduce electric metros and the meeting ended with a visit to and short ride on one of the original metros from 1896.

What was said at this week's event will form part of UITP's forthcoming technical publications and recommendations. 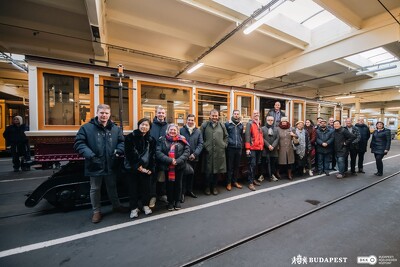 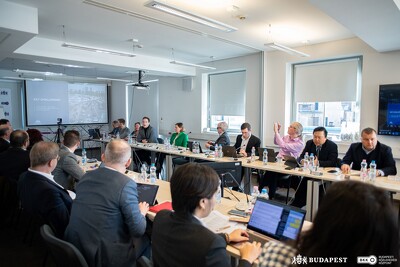 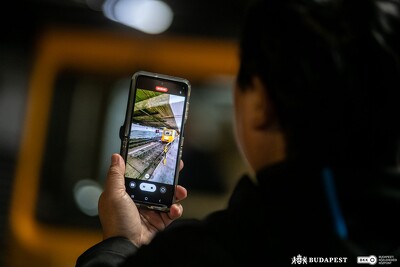 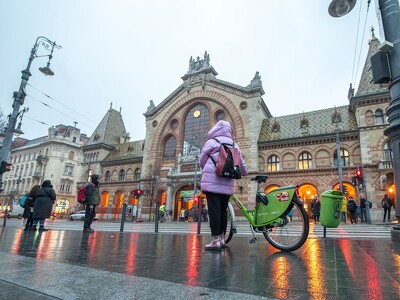