Budapest, 9 August 2022 - After a few year-long break, the Sziget Festival will return on Óbuda Island between 10 and 15 August 2022. During the festival, suburban railway line H5 will be departing more frequently and will be running even at night, and vehicles with bigger passenger capacity will be provided on night lines 901, 918 and 934 and there will be even a transfer line operating between the airport and the Óbuda Island. BKK recommends that visitors arriving at the Sziget Festival use public transport, as in the surrounding area of the event, transport restrictions will be expected. Visitors in possession of a Budapest Card – Sziget Edition wristband will be able to use public transport services free-of-charge between 3 and 15 August.

Please note that during the Sziget Festival to be held between 10 and 15 August: 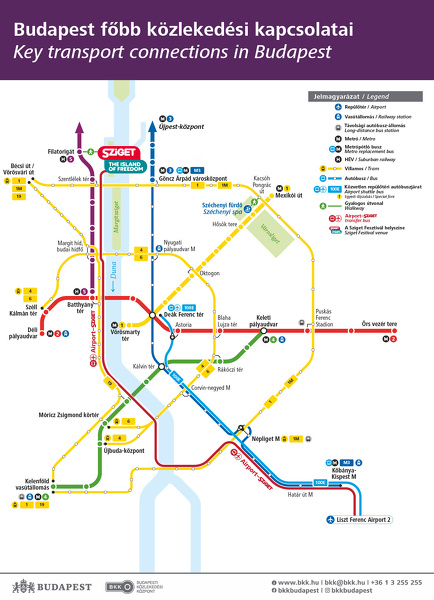 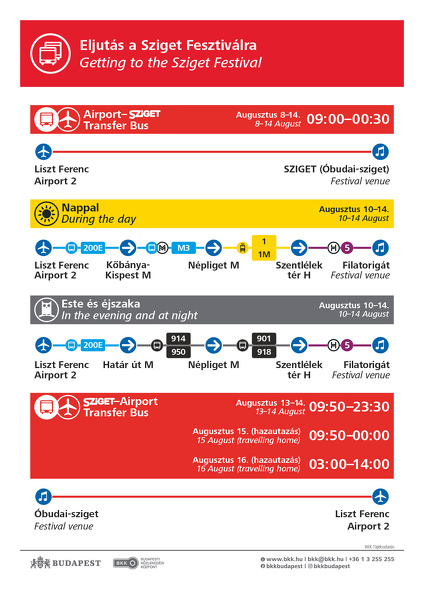 Please note that the fastest transport mode to reach the venue of Sziget Festival, Óbuda Island is suburban railway H5 from which you have to get off at the Filatorigát stop. 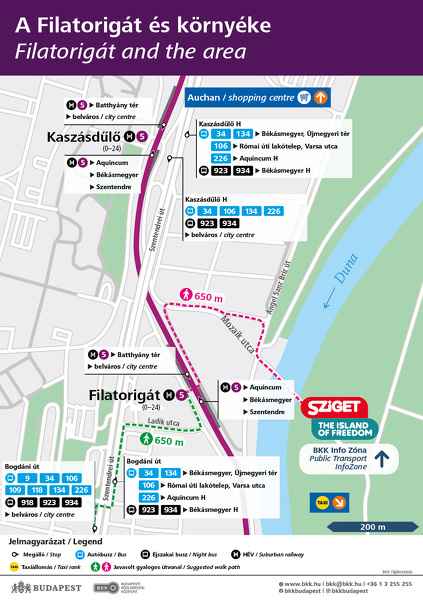 At BKK Point to be found at the venue of the Sziget Festival, employees of BKK Centre for Budapest Transport assist visitors to provide information and also to select the proper tickets and passes.

Suburban railway H5 can be accessed from different points in Budapest, as follows:

Metroline M3 will be in service during the event, accordingly:

BKK would like to kindly recommend that even during the Sziget Festival, passengers use the BudapestGO app to plan their trips, which, among others, calculates the most appropriate route for passengers to reach their destinations based on real-time information on public transport lines and passengers have the chance to even purchase their tickets and passes in the app. 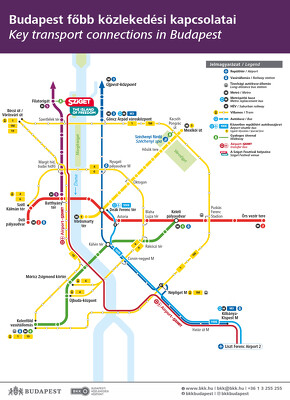 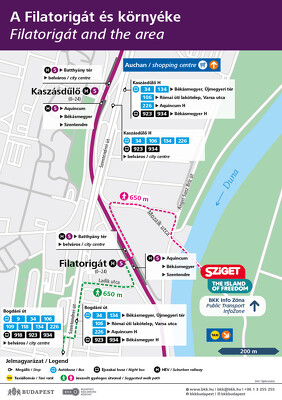 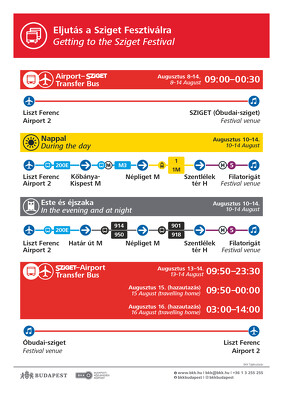 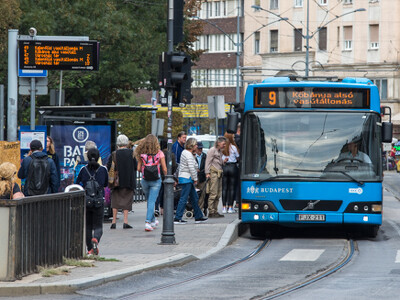 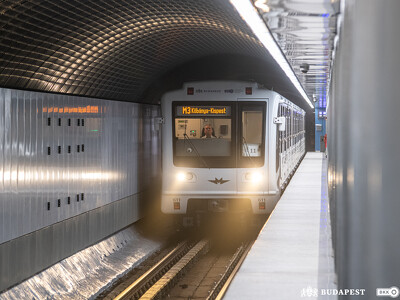 08/05/2022. 12:30
Service resumed from the middle of August on metroline M3 between South Pest and the city centre
Contact details