Budapest, 07 May 2021 - Affordable fees, no more deposits, flexible, minute-based billing – these are some examples, which characterise the changes made in the tariff system of the new MOL Bubi system. The fare structure of the brand new public bike system has been established the way that it could be favourable both to regular and casual users. 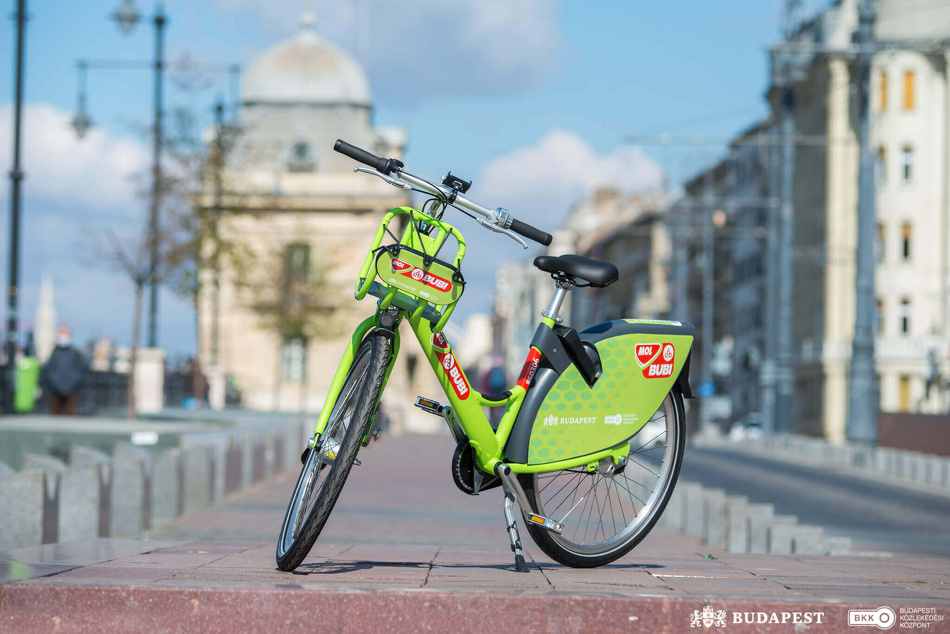 Despite the fact that the final tests of the brand new public bike system have been still under process, detailed information can be already known about MOL Bubi’s new tariff system. The pass, which is half the price of the previously-applicable pass, is more practical for regular users.

In accordance with surveys made in recent years, there are only a few cyclists who use the MOL Bubi system for more than half an hour. The majority of trips takes 7-11 minutes, thus the majority of pass holders are not required to pay extra over the free-of-charge period. In case cyclists opt for the annual pass, they have to pay only slightly more than HUF 400 on a monthly basis.

Neither passengers who would like to give the system a try, nor tourists who visit the Hungarian capital are required to pay high amounts for the system. For casual users

A monthly pass in the amount of HUF 500 is more practical for cyclists who wish to use the apple-green bikes for more than 25 minutes.

In the previous fare structure, in case the system was overused, an amount of HUF 500 had to be paid for every started 30-minute period subject to fee, which increased to HUF 1,000 /30 minutes after three hours. Also this has become more favourable in the new tariff system; in the future, in case the system is overused, customers will be required to pay HUF 20/minute fee, in the minute-based billing. I.e. a 34-minute cycling will cost HUF 80, instead of HUF 500.

Possibilities for abuse are reduced

There have been measures to reduce the abuse of the system. Previously, with one registration, further three bikes could be picked up at a docking station, which led to the abuse of the system by many users. This possibility remains in force, however the pass discount is not applicable to the extra bikes; i.e. a usage fee in the amount of HUF 20/minute is calculated by the system. One registration per each bike is recommended.

How to characterise the new MOL Bubi?

Seven years after the launch of the public bike sharing system, not only the tariff system but also the whole system is renewed, in order a significantly much better user-experience could be provided:

Therefore, passengers getting about in the Hungarian capital can enjoy a more state-of-the-art MOL Bubi system that can be used more easily and support and contribute to the sustainable and liveable Budapest vision. The final tests of the system are currently under process, whose results will determine when the renewed MOL Bubi system can reappear in Budapest’s streets. 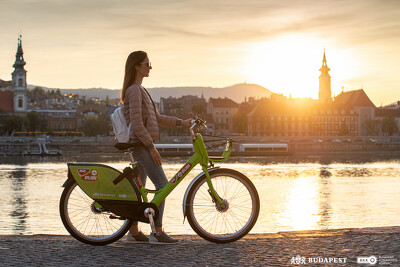 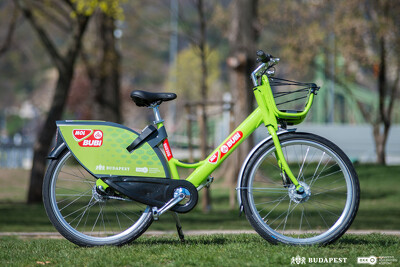 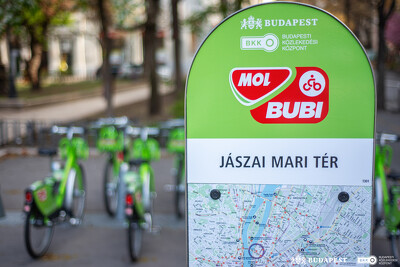 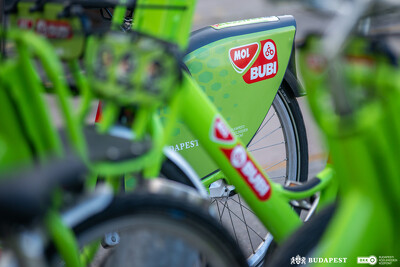 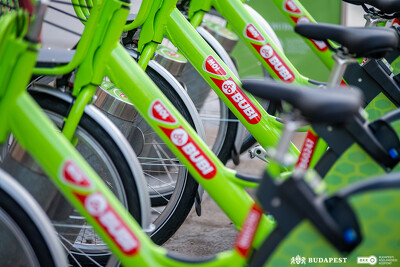 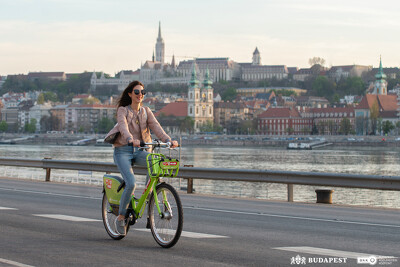