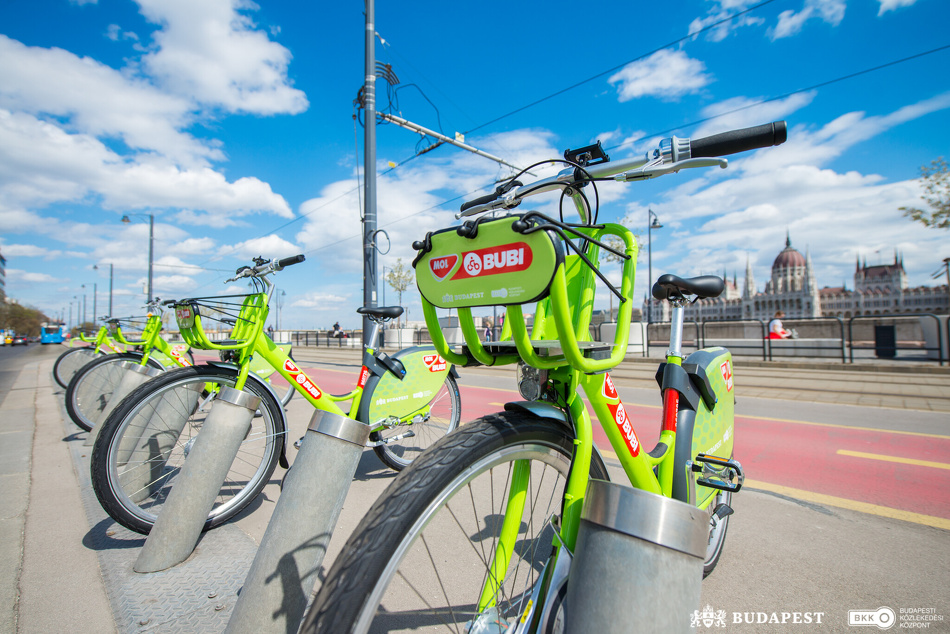 Starting from today, users have a more modern and easy-to-use MOL Bubi at their service, which supports the vision of a sustainable and liveable Budapest, and at the same time, it is more cost-effective for the city to run owing to the new operating structure. As a last step following internal testing, the reborn MOL Bubi was further tested with the help of hundreds of users, and the errors emerging during this period were corrected. Consequently, the upgraded public bike-sharing service was launched on Thursday, 20 May 2021, with bike stations at 158 citywide locations awaiting the wider public. The service is accessible only with the MOL Bubi application.

Good to know about the new MOL Bubi

MOL Bubi has been totally revamped to provide a significantly better user experience than the previous bike fleet on the unchanged service area of 30 square kilometres covering the inner city of the Hungarian capital.

A new MOL Bubi fare structure has been introduced, as follows:

Check out more details about pricing on the MOL Bubi website.

BKK Centre for Budapest Transport introduced the relaunched MOL Bubi at a press conference on 20 May 2021. Budapest Mayor Gergely Karácsony reminded the audience of the fact that Budapest deems environmentally-conscious transport highly important. This goal is supported among others by complex cycling-friendly developments, the opening of new bike lanes, traffic-calming projects and by MOL Bubi, as well. The just renewed public bike service proves that a development need not be expensive to be sustainable, modern and high quality at the same time – added the city’s leader. 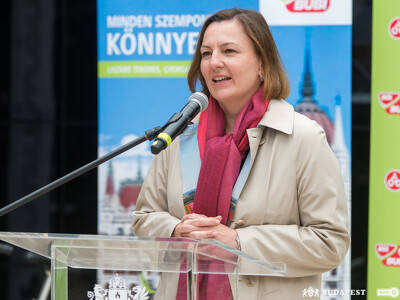 According to BKK’s CEO Katalin Walter, the company’s main goal is to achieve that more local residents and visitors opt for cycling more often for short trips in the city, primarily to combine it with other, traditional modes of public transport. Exactly for this reason, MOL Bubi is not a bicycle rental service, but much more than that: it is an integral part of both the city’s public transport system and BKK’s service offering. The CEO highlighted the fact that the user experience level of the public bike-sharing service has increased in all areas, from the physical characteristics of the bikes to the renewed mobile app and more attractive fares.

“In our upgraded strategy, we have envisioned ambitious sustainability objectives, and accordingly, we are going to be even more determined to support the spread of alternative forms of public transport in the future. Thus, we remain the title sponsor for Bubi, and at the same time we are continuously working on the expansion of our e-charging infrastructure and the promotion of car sharing” – explained Péter Pantl at the event. As the Vice President, Corporate Communications of MOL Group pointed out, as one of the largest companies in the region they no longer sell fuel, but kilometres. In a vibrant and busy city such as Budapest, it is essential that consumers can choose from among as many sustainable transport options as possible.

BKK wishes to thank its customers for their patience shown during service suspension. 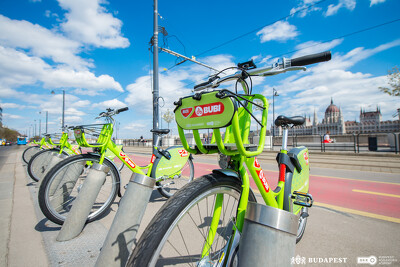 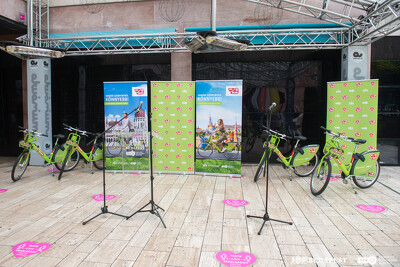 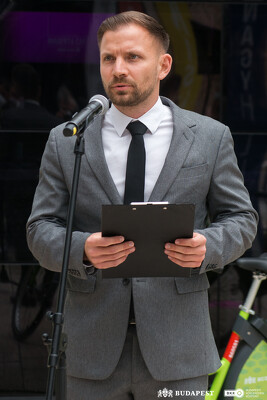 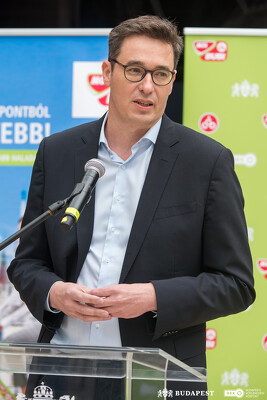 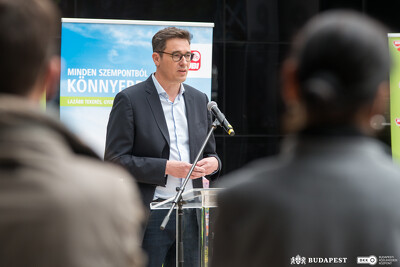 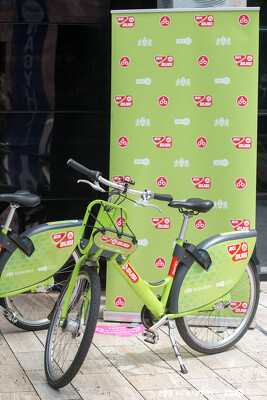 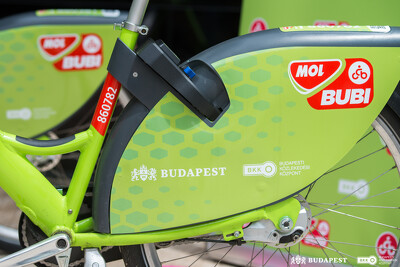 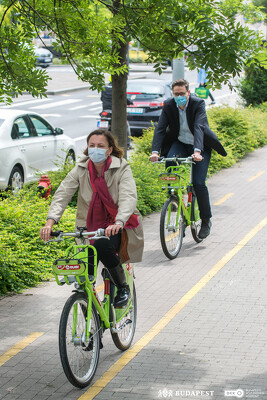 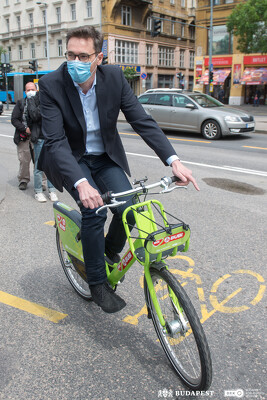