Budapest, 12 February 2021 – The FUTÁR Journey Planner has been a great and useful tool for Budapest’s public transport passengers for more than six years, since October, 2014. The state-of-the art system has become to passengers’ liking for recent years, proving that passengers have planned over 1.2 million trips via the app this January and also the different interfaces, among others, the smart phone app are used by nearly half a million active users even during the coronavirus pandemic. 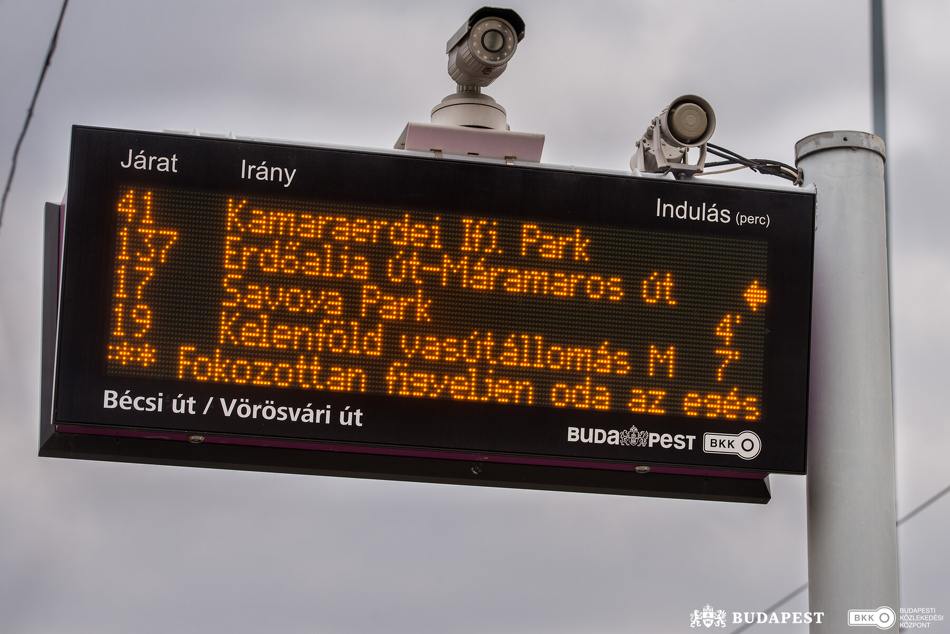 Budapest’s public transport reached a milestone in October, 2014: this was the time when the FUTÁR Journey Planner (a.k.a the state-of-the-art, real-time traffic management and passenger information system) was put into service, which makes the life of Budapest’s public transport passengers significantly easier. The decade’s most significant, world-class development was made in the Hungarian capital when the obsolete passenger information system was replaced by this new one. The GPS-based system enables supervision of Budapest’s traffic around the clock, while in emergency situations fast and efficient interventions.
We may not exaggerate if we declare that every single passenger getting around in Budapest has had experience with FUTÁR at some level. Also the application performs well; it has been downloaded onto smart phones over a million times. Despite the fact that the number of trips taken in Budapest dropped significantly for the past year, during the coronavirus pandemic, the FUTÁR system continues to be widely used by public transport users: only in January, 1,211,350 passengers planned their trips by this app. Popularity of the FUTÁR system is justified also by the fact that the system had over 450 thousand active users in the past month. It means that every third or fourth passenger in Budapest uses this app on a regular basis.

More than an interface for transport information

However a significant number of public transport passengers encounters with the system via public space displays, onboard the vehicles and also via the app, there are even more complex tasks running in the background.  Thanks to the FUTÁR system, dispatchers working in BKK’s traffic management centre are in constant relationship with vehicle drivers and could see the actual location of vehicles on a continuous basis, enabling them to make immediate interventions in order that passengers could experience the least amount of disruptions during a probable traffic disruption.
There are a total of 300 passenger information devices operating around the clock at Budapest’s busiest transport hubs. The system provides even audio passenger information about those indicated on FUTÁR’s displays via the in-built loud speaker, in order that visually-impared passengers could orientate themselves easily. Public transport information can be checked on monitors in metro undergrounds, while on displays installed on sign posts situated on the surface.

Operation around the clock

FUTÁR is operating around the clock even these days, making connections between passengers and BKK Centre for Budapest Transport. In order that Budapest’s public transport passengers could use BKK’s services even more efficiently, experts are monitoring the system on a continuous basis and in case of a probable malfunction, they start to fix the issue right away.

Innovation, too is of paramount importance: despite the fact that FUTÁR is a state-of-the-art system, meeting the expectations of the 21st century, expansion of possibilities, natural obsolensence and wear of devices have to be taken into account. BKK’s staff is doing their best to achieve that the FUTÁR system could meet both the current and future expectations 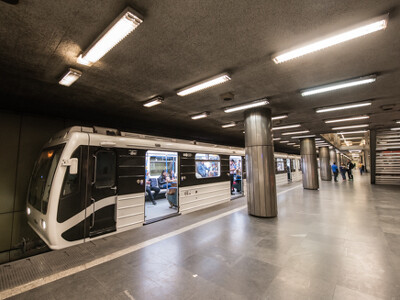 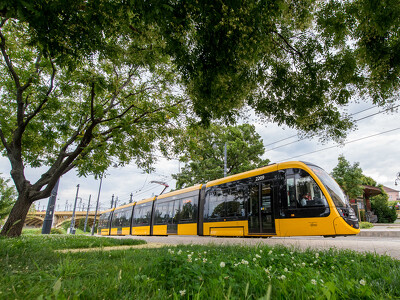 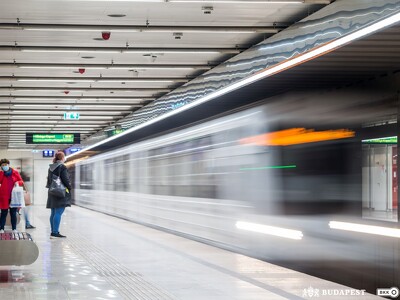 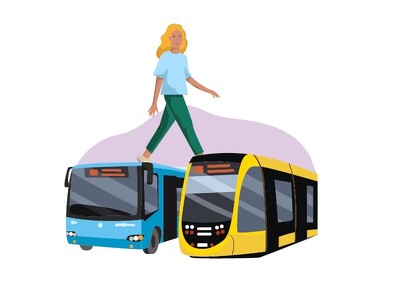