Start page About BKKAbout usWho are we?

We at BKK are well aware of the fact that transport plays an ever more significant role in people’s lives. Therefore, our goal is not only to provide transport to city dwellers, as we believe that our job is more than that. Transport builds human relationships, creates business opportunities, and connects you to your family members, friends, business partners and colleagues. The Centre for Budapest Transport was established in 2010. Since then we have been responsible for the operation and development of Budapest public transport as the transport organiser of the city. BKK as a public service provider is fully owned by the Municipality of Budapest, but it is more than that: it is a community of 1,500 people totally dedicated to their work which is full of challenges.

We go with you day in, day out. We travel on the same lines as you. We board the same vehicles as you, and just like you, we get annoyed when a service is delayed or when we miss a bus just by a bit. In other words, we do see the shortcomings of Budapest transport, that is why we strive to understand your needs better and to provide new solutions from the available resources.

Our mission is clear. We would like Budapest to be the most loveable city in the world! This is what we all work for; this is what motivates the BKK community.

It is to the unique relationship between the transport service providers operating the vehicles (BKV Zrt., VT-ARRIVA Kft., VOLÁNBUSZ Zrt.) and the passengers that we owe the difficult, yet amazing story, which has been going on for more than 10 years. Thank you for being a part of it!

BKK Centre for Budapest Transport was founded by the decision of the General Assembly of the Municipality of Budapest on 27 October 2010. This made BKK the new mobility manager of the Hungarian capital city.

The establishment of BKK was preceded by many years of professional preparation during which experts examined from urban policy, urban strategy, transport sector and last but not least legal aspects how the fragmented system can be renewed. BKK integrated the certain tasks of the Mayor’s Transport Unit, the Budapest Transport Company (BKV Zrt.), the Municipal Public Space Supervising Directorate as well as all functions of Parking Kft. and the Municipal Taxi Rank Operating Company. 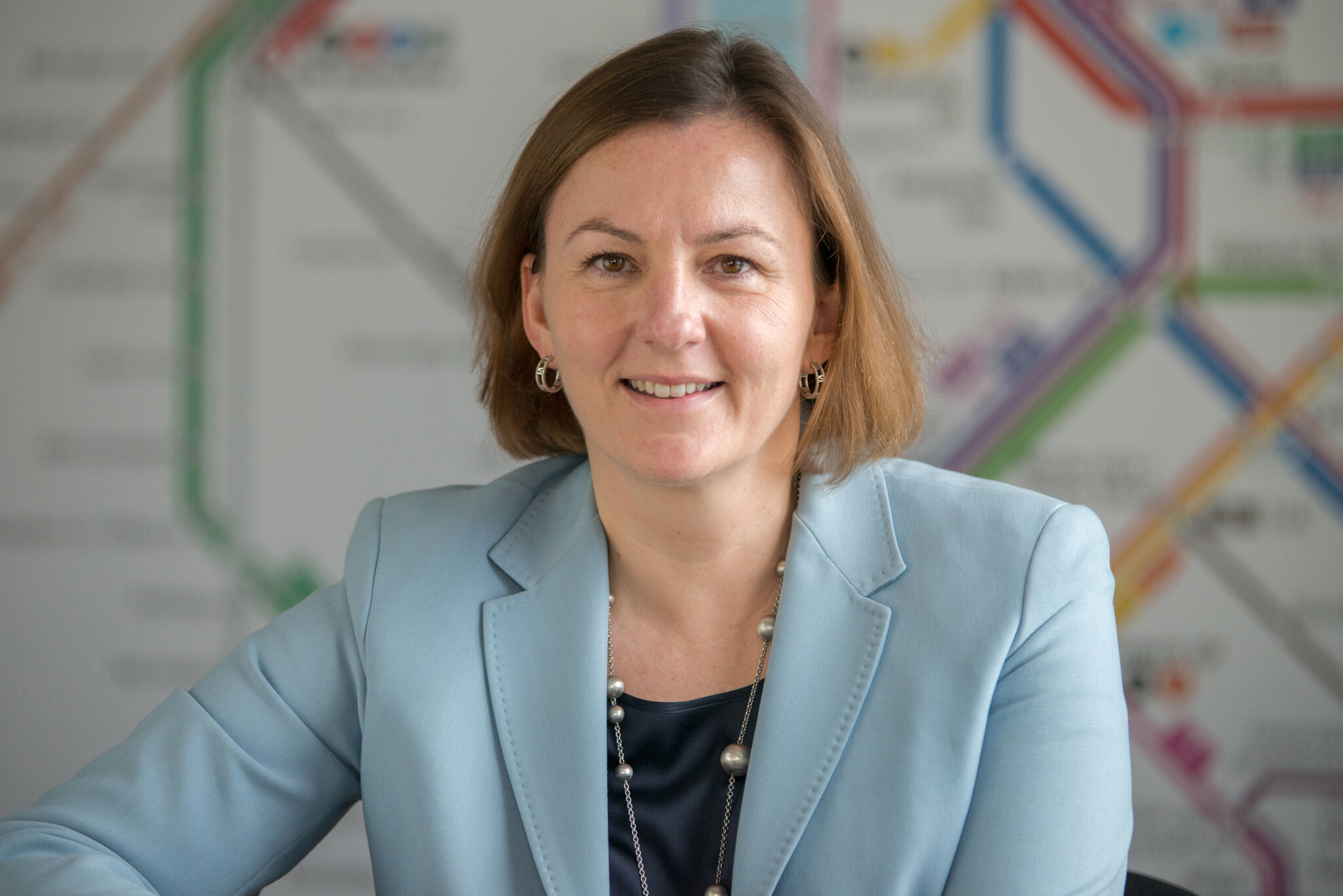