Some 2,200 vehicles enter passenger service on a daily basis in Budapest, which are then boarded about 4.2 million times at 5,600 stops. Tram lines 4 and 6 having one of the highest service frequencies in Europe are used 330-350 thousand times on an average workday, which means that the full population of a big city in the Hungarian countryside rides the trams along the Grand Boulevard at least twice a day.

BKK’s lines are used by more than 1.5 billion passengers annually. This number in itself demonstrates the immensity of the task required to operate the transport system of the capital city. We have collected a few data points to help you familiarise yourself with the network. The published data will be updated continuously. 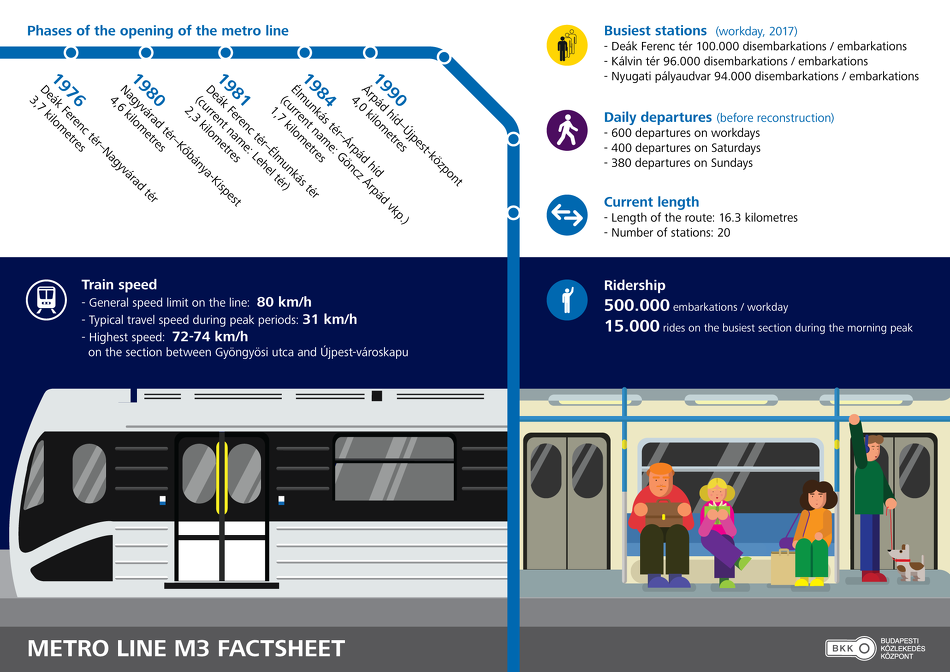 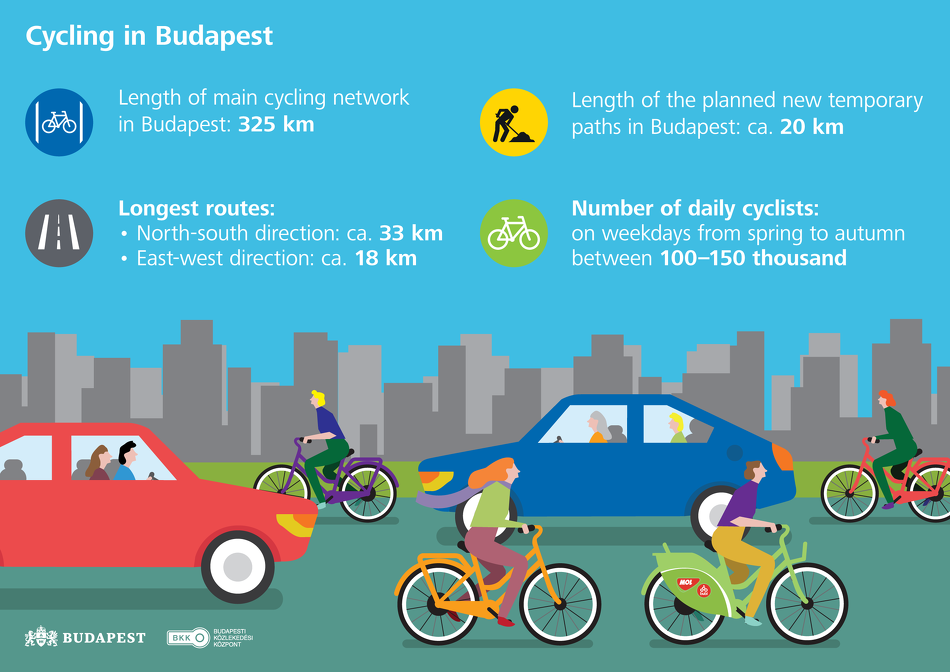 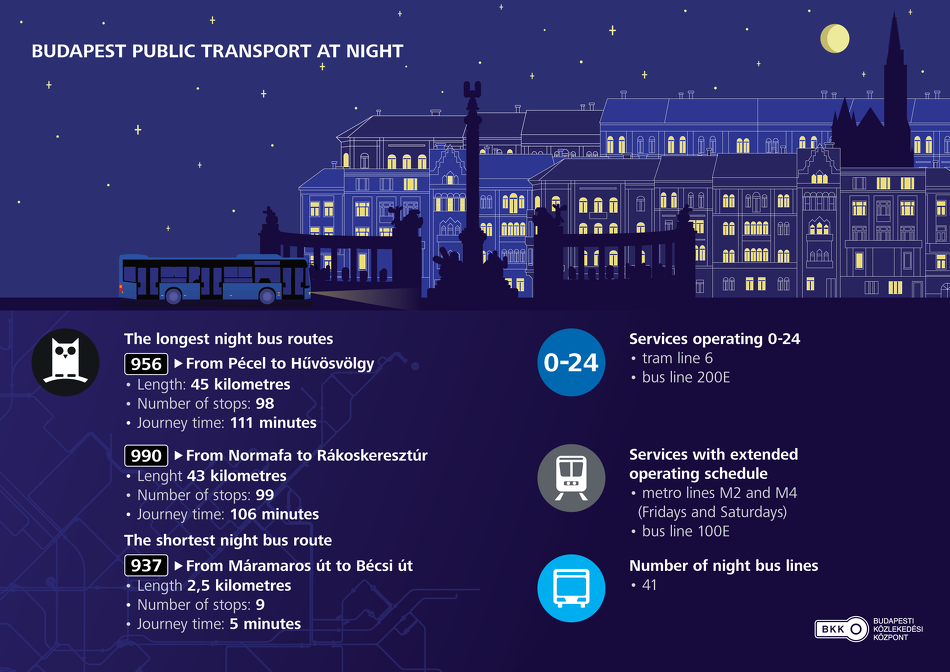 How much does the operation of public transport in Budapest cost?

The operation of the Budapest public transport system is an enormous task that requires huge amounts of money, currently 150-170 billion Hungarian Forints (HUF) per year, which more or less equals the planned 2020 budgets of the Hungarian cities of Miskolc (40 billion HUF), Nyíregyháza (61 billion HUF) and Szeged (78 billion) combined.

Only a fraction of the 150-170 billion HUF is covered by fare box revenues stemming from ticket sales, which amounted to circa 67.3 billion HUF in 2019, with a breakdown as follows: